Established in 2013 in the city with the greatest character in Chile: Valparaíso, the cultural capital of Chile and a territory in historical and constant looting. The center of our work is the creation and generation of content for multiplatforms and Transmedia production. We were born with the obligation to assume to be a decisive factor in the economic and social recovery of Valparaíso in the 21st century, based on green industrialization and cinematography. Is now!

During the summer of 1956, citizen Julio Riquelme Ramírez mysteriously disappeared during a trip on the mythical and disappeared north longitudinal train at a time when it was crossing the Atacama desert. Since then nothing has been heard of him until, exactly 43 years later, the discovery of his skeleton was made in the thickest part of the desert, 120 km south of Antofagasta. Ernesto Riquelme, son of the disappeared, is the one who assumes the discovery and the subsequent process, confronting the old myths that explained the disappearance of his father with the dry reality, in a story with great questions, deep family disagreements and an unusual witness to the events. 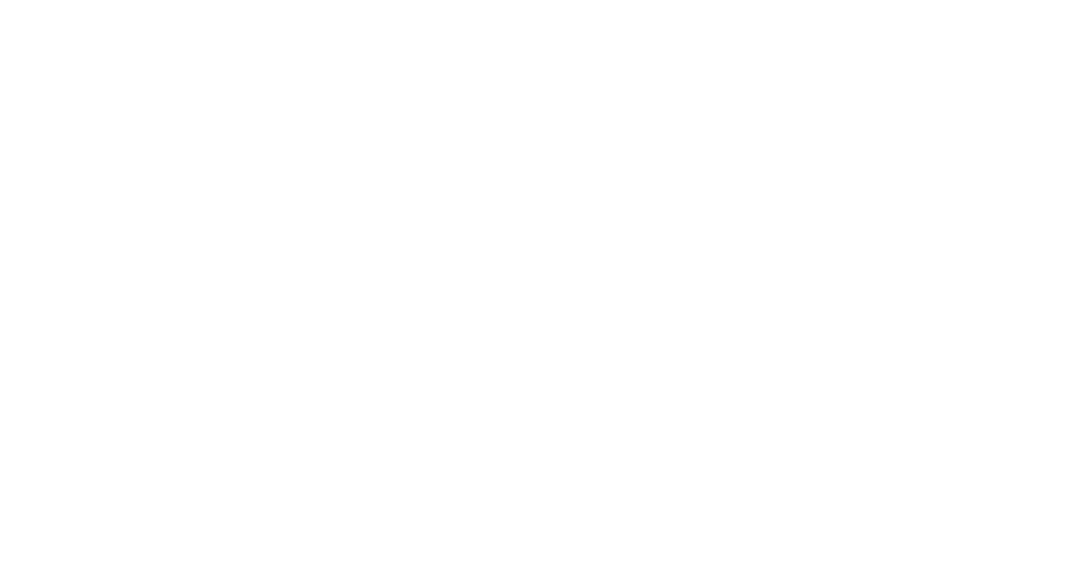 ... to follow in the footsteps of Emile Dubois, the supposed serial killer who mingled with the upper class ...

An immersion in the true history of the greatest myth of the city of Valparaíso; Emile Dubois, alleged first Chilean serial killer turned miracle worker.

Immersion in the mythical / sulfuric Valparaíso of 1906 to follow in the footsteps of Emile Dubois, the serial murderer who mixed with the upper class and who after being sentenced to death made his own class claim speech that toured not only Europe, marking the collective memory of the, at that time, the first port in the South Pacific on fire.

Valparaisología is a documentary television series of 12 chapters of half an hour each, in which true stories of undeniable human, historical and patrimonial value that occurred in Valparaíso are told. Always anchored in one of the dazzling times of this unique city, the only Chilean city declared a world heritage site by UNESCO.

Documentary trailer about the journey of the French photographer Philippe Seclier following the path set by Pier Paolo Pasolini in his travel diary: “La Lunga Strada di Sabia” from 1959.