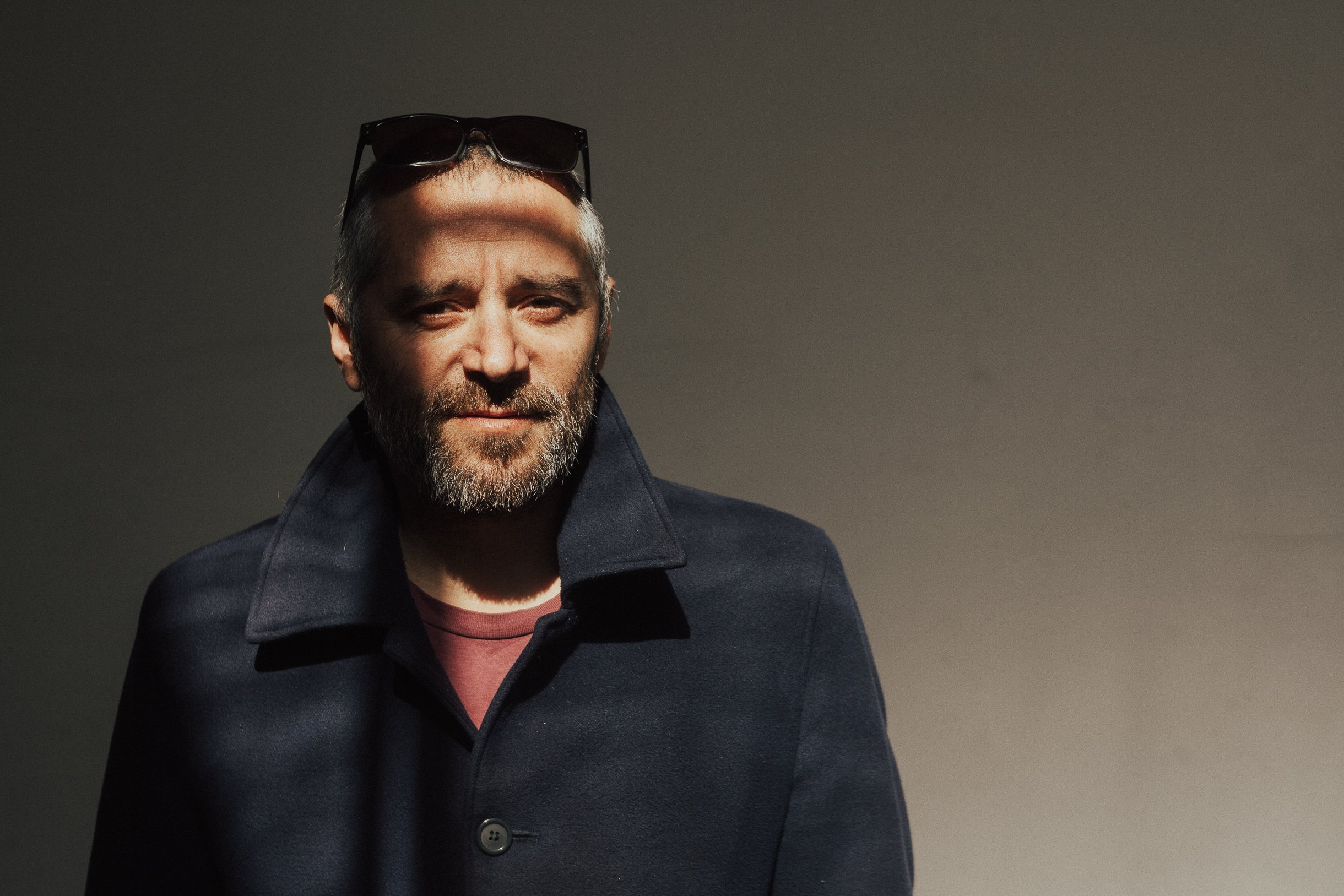 For more than 25 years I have dedicated myself full time to creative tasks mainly related to the cinematographic world. I have been linked especially with projects of great complexity to be materialized; with an emphasis on hard historical research. In 25 years I have been an assistant to almost everything in cinematography and even today I participate as a producer and as an assistant for special projects. That means that I am inclined to accept only projects that move me and pose notable challenges in their realization.

I have been a speaker on the themes of the Film Commission and the Creative Economy, as well as a consultant and evaluator of projects for audiovisual meetings and development workshops. Also member of the jury in some film festivals.

Since 2013 I have been a member of the directory of the discipline of valparaisologia.cl dedicated to the rescue and enhancement of the enormous historical heritage legacy of the city of Valparaíso.

Since 2018 I have been the presidency of valparaisofilms.cl with the task of cinematographically industrialize the Valparaíso region. He currently develops transmedia products and operates as a creative director, producer and film director.

I was lucky to be born with fingers for the piano. I wanted to be a footballer and I found my football in filmmaking. For the current project I hope to operate as a kind of showrunner or Executive producer.

2010 | Script, Production and Direction of Documentary Feature Film RIQUELME (Chile). For this work he received the Altazor award nomination for best director; available at: ondamedia.cl/documentales

2001 | Together with French photographer Phillipe Seclier he travels in the footsteps of Pier Paolo Pasolini along the Italian coast. The result is the capture for the documentary “LARGA CARRETERA DE ARENA”

1995 | He entered the Chilean film school and made his first feature film as General Assistant: “HISTORIAS DE FUTBOL” by Andrés Wood.

2017 – 2019 | Head of the Corporate Image Department of the Municipality of Valparaíso, where it produced a complete modernization of the city image and the first municipal film commission in Chile was founded, which gave rise to the first filming and photography ordinance in Chile, considered the further modernization of the area in the territory. 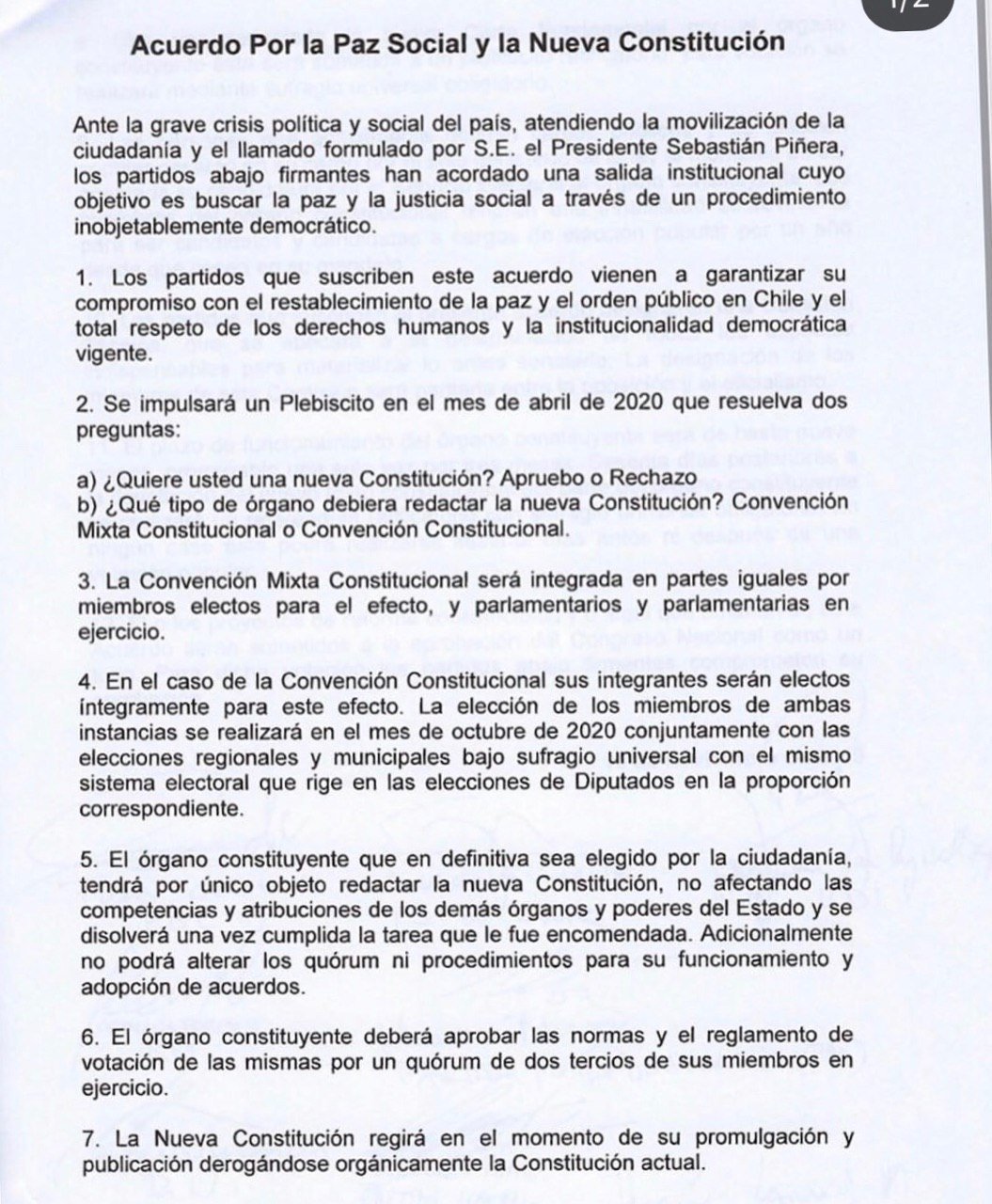 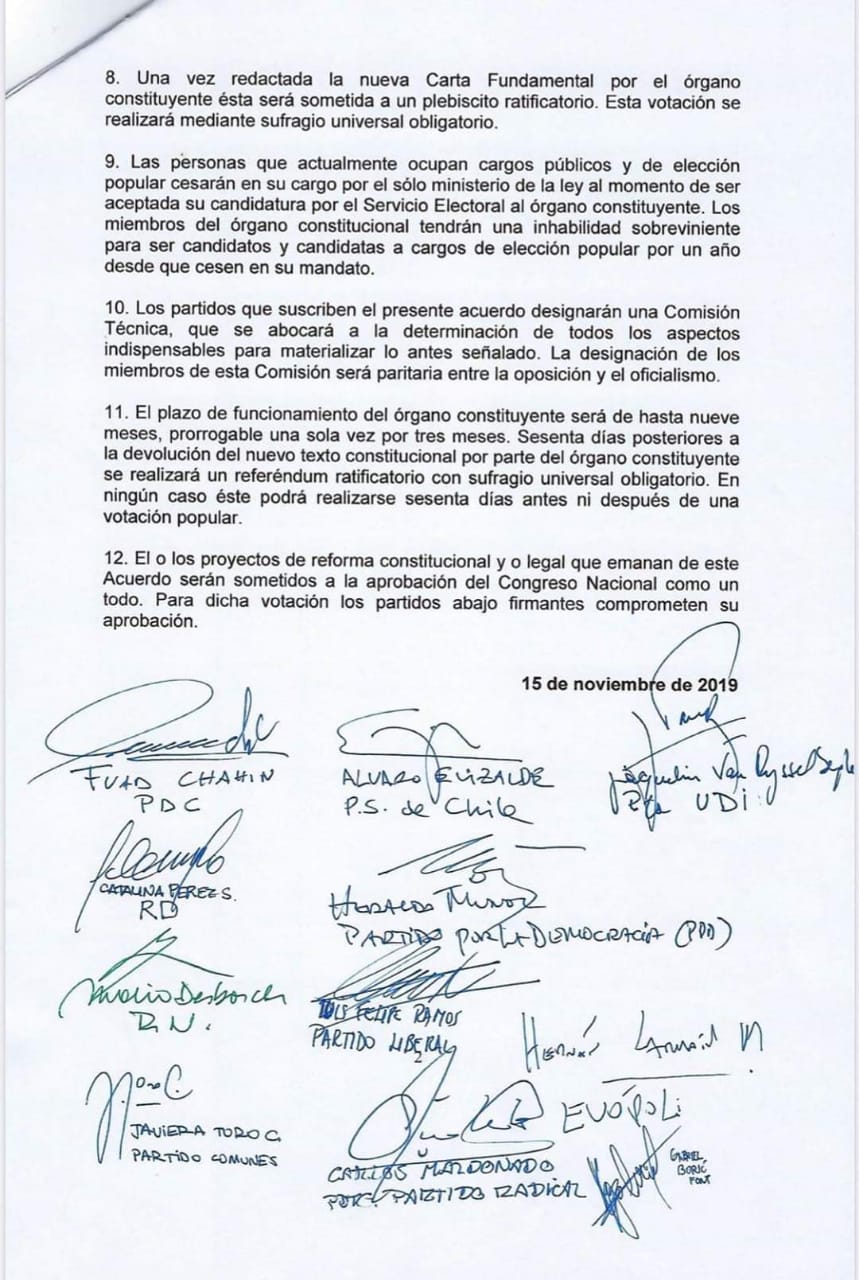